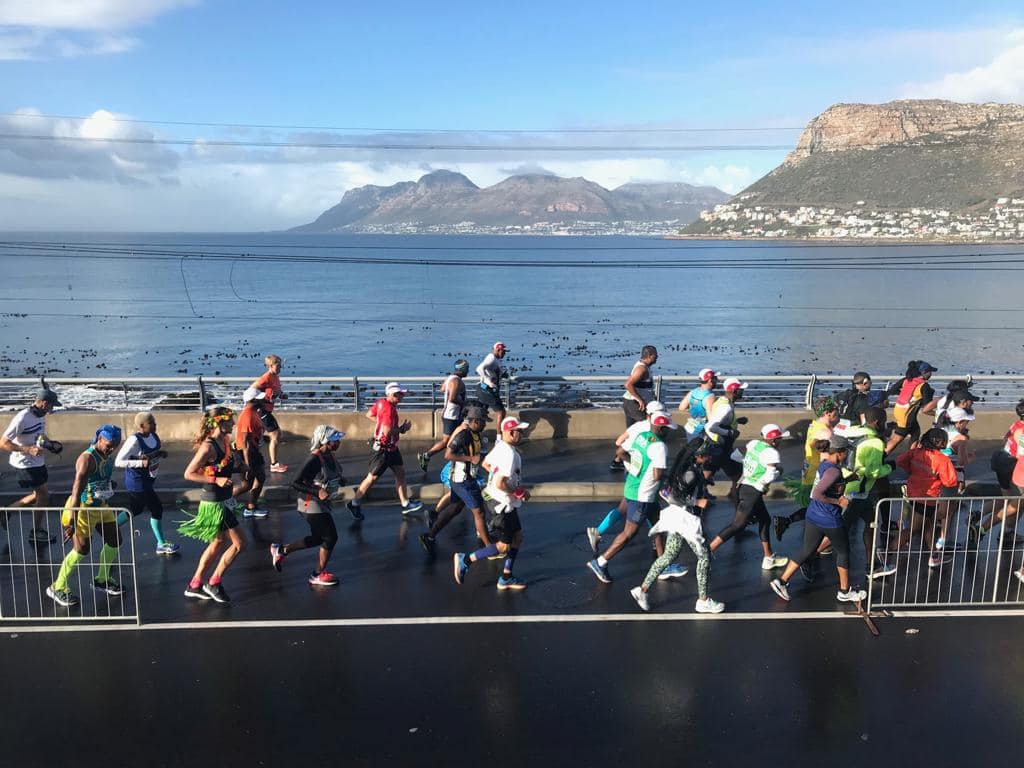 Permit approval for the Totalsports Two Oceans Marathon has still not been granted by the City of Cape Town.

On Friday, the City of Cape Town released a statement headlined ‘Permitting Process for Two Oceans Marathon Not Finalised’ but said that the City was engaging with the event organiser to help resolve the issues.

Concerns have been raised by various church groups, particularly in Fish Hoek, with regards to closed roads and access to churches on a traditionally important Christian holy day.

The City said that ‘Marathon organisers have committed to consult with the affected parties over the coming days in order to resolve the matter.’

Pressed to comment on the status of the event, Two Oceans Media Manager, Mark Meyer, responded: “As a Comms and Media team, we have taken the decision to severely limit interview requests for the immediate future, so as to be fully focused on the successful Race Weekend.”