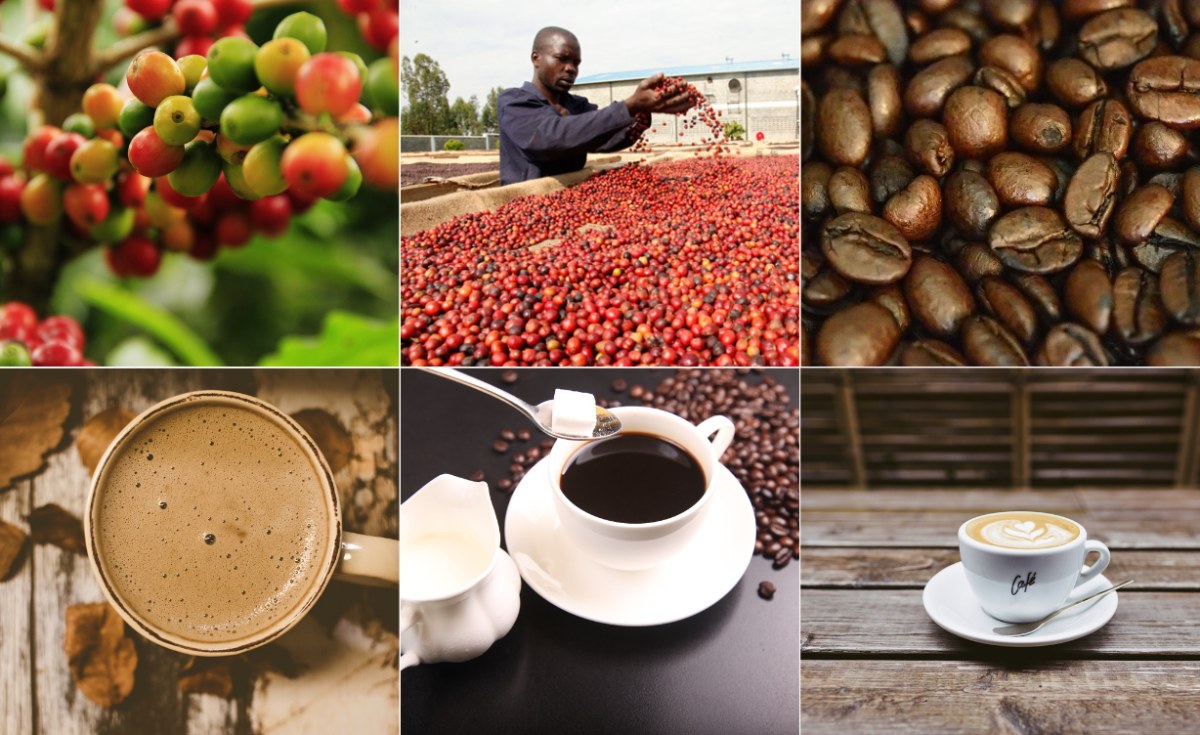 Comment — The legend about coffee is that it was discovered by a goat shepherd when he noticed his goats became so energetic after eating berries from a certain tree. He then tried some for himself and felt the rush of energy produced from the caffeine and sugar.

Coffee has always been a big deal in Uganda – my late grandfather paid my tuition/fees and that of my uncles and aunties out of, mainly, coffee. Uganda is currently Africa’s leading exporter of Robusta coffee, exporting 6.1 million bags annually. Coffee is Uganda’s top-earning export crop. At the moment, the Uganda economy is in such a warped state such that prices of essential commodities have increased, and the government does not seem to be in control of anything anymore.

Now, instead of doing anything to combat this exploitative trend, the state has decided to kill off competition in the coffee market, too, as it has done with several other lucrative businesses in the past.

In the wake of Uganda’s withdrawal from the International Coffee Organisation (ICO); the Ministry of Finance has given one single company, Uganda Vinci Coffee Company (UVCC), exclusive rights to buy the country’s coffee. The deal gives UVCC the rights to determine the price of the commodity.

It’s an utterly ludicrous stance to have taken away price competition yet it’s absolutely crucial to fiscal policy at any time. The most effective way of attaining competitiveness is to have strong competition. The ultimate goal is to improve the standard of living or income of citizens of a country either through higher productivity or lower cost. This implies that competitiveness is not an end but a means to the objective.

It turns out that despite NRM’s “free market” rhetoric, the government is strongly in favour of government intervention in the market, as long as the intervention goes in favour of the biggest and most profitable corporations, and against the likes of ordinary people, small and medium sized businesses, and sole traders.

I think different companies should be allowed to buy and sell coffee. The micro-dimension of competitiveness refers to competition among the firms within a nation and its implications in international markets, and the macro-dimension refers to competition among nations. The coffee boom reflects the increasing competitiveness of firms in coffee consuming countries, while the coffee crisis indicates that the standard of living of coffee producers has been adversely affected.

Under the agreement, which also exempts UVCC from all taxes, the company will create the first final product processing plant in the country worth $80 million. I think this was what UVCC used as a bait to get such a lucrative deal. However, when you think about it, the money we make from coffee is enough for us to build, at least, 2-3 regional processing plants every year.

In the midst of this unprecedented chaos, I think there must be some Ugandans hoping to become billionaires out of this. I understand the investor behind the “complicated” Lubowa International Specialised Hospital, Enrica Pinetti, is the same one behind UVCC.

As one of the most popular beverages of the world, coffee has been the most highly traded commodity after oil since World War II. This is something the NRM leadership should have invested in so much as soon it came to power, but they instead encouraged people to cut down coffee trees for vanilla; especially in Buganda. It’s not too late, they could still do it.

The government mainly needs to do everything possible to help coffee farmers to increase production. The cost of production has been rising in many coffee producing countries according to the International Coffee Organisation, while farmers sometimes sold coffee at a price that did not cover costs. This situation is considered as a “coffee crisis,” which began in 1999. The coexistence of a “coffee crisis” and a “coffee boom” is referred to as the “coffee paradox” in the global coffee-value chain.

We are yet to know why Uganda exactly withdrew from the ICO. The best guess is that it’s another part of their ludicrous strategy of distancing themselves from international responsibilities. The global coffee market was relatively stable during 1962 to 1989. It was influenced heavily by domestic government policy and quota agreement from ICO. Before 1990, the main function of the ICO was to assign quota to each individual country according to its past exports or stocks. Since the collapse of the International Coffee Agreement (ICA) in 1989, the ICO plays a role as a forum for intergovernmental cooperation to improve coffee trade among countries and promote a sustainable coffee economy for participants; especially for small-scale farmers in producing countries. The collapse of the ICA led to several producing countries dismantling their centralised marketing systems and started operating in a free market.

The catastrophic consequences of having a largely ‘managed’ parliamentary opposition are feeding through to make this appalling situation even worse. NUP MPs rarely oppose anything fronted by the NRM in parliament – they leave the hard work to the few FDCs. UPC and DP both seem to holding the boss’s bag, too. Uganda political discourse has become terribly diseased.