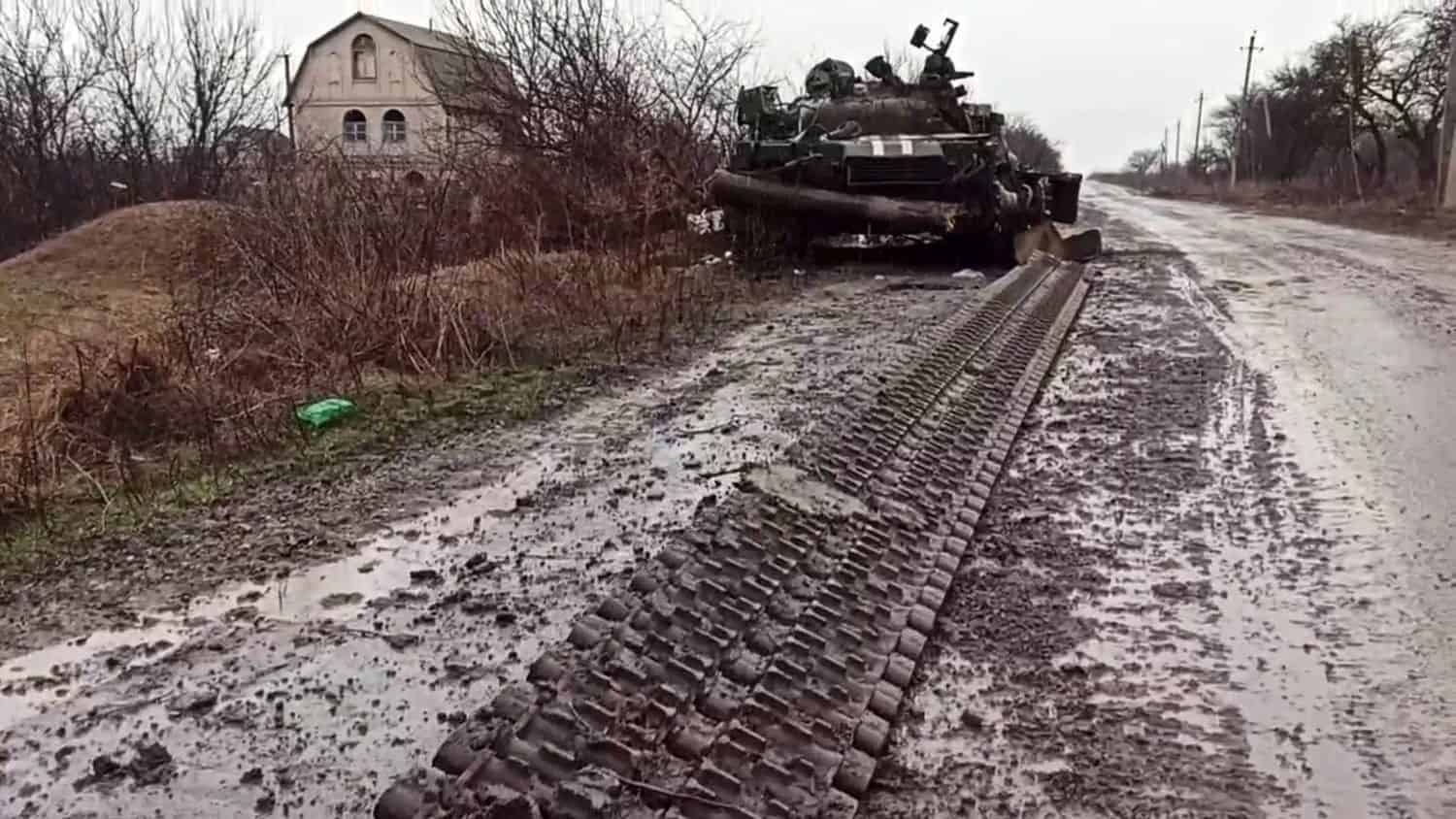 The Ukrainian port city of Mariupol will evacuate residents on Saturday after invading Russian forces declared a temporary ceasefire to open a corridor for civilians to flee one of the war’s fiercest battles.

Russia had blockaded the strategic city, which proudly resisted a siege by Moscow-backed rebels during a 2014 conflict only to find itself again a target, and cut off electricity, food, water and heating in the dead of winter.

The evacuation will be seen as a prelude to a final assault by Russian forces that, if successful, would see their invading army pushing north from occupied Crimea link up with their force from the east and win control of Ukraine’s coast on the Sea of Azov.

After the Russian defence ministry declared a ceasefire to allow “humanitarian corridors” out of Mariupol and neighbouring Volnovakha, Mariupol officials announced on social media that the city’s 450,000-strong population could begin to leave by private transport from 0900 GMT.

The siege of Mariupol came as more Russian forces inched closer to the capital Kyiv, encountering stiff resistance and shelling civilian areas in the western suburbs and the northern town of Chernihiv, where there have been heavy civilian casualties in recent days.

A group of AFP reporters who visited the town on Saturday saw scenes of devastation – despite Moscow’s insistence that it is not targeting civilian areas – and fears are rising in Kyiv that the capital will suffer the same fate once Russian missile artillery is deployed within range.

“Yes, the enemy has advanced in some directions, but it controls only a small area. Our defenders are repelling and ousting the occupiers,” he said, in a Facebook post.

“The aggressor comprehensively and actively uses its air and missile potential. Aviation of all kinds bombards cities, towns and civilian infrastructure,” he said, dubbing the Russian army “cowardly” and only able to attack “children, women, unarmed civilians”.

ALSO READ: ‘We don’t take any side’: Dirco denies backtracking on Russia-Ukraine conflict

But capturing Mariupol would represent a bigger prize for Russian forces as it would deal a severe blow to Ukraine’s maritime access and connect troops coming from annexed Crimea and the Donbas.

Kremlin spokesperson Dmitry Peskov said late on Friday that Moscow was waiting for a third round of talks with Ukraine in Belarus, and one of Kyiv’s negotiators said it hoped to hold them this weekend.

“The third leg could take place tomorrow or the day after, we are in constant contact,” Ukrainian presidential advisor Mykhailo Podolyak said on Friday.

In a hospital in the Ukrainian capital, wounded soldiers told AFP of their grim battle against the Russian advance, and vowed to return to the frontline.

“We were on reconnaissance and came across an enemy column that had made a breakthrough,” said Motyka, 29, who was hit by shrapnel on his right side.

“We fought them and killed their soldiers on foot, but they showered us with mortar fire.”

Zelensky was to appeal to Washington for more assistance on Saturday. He will address the US Senate as some lawmakers urged President Joe Biden to take tougher measures, including banning Russia’s oil imports.