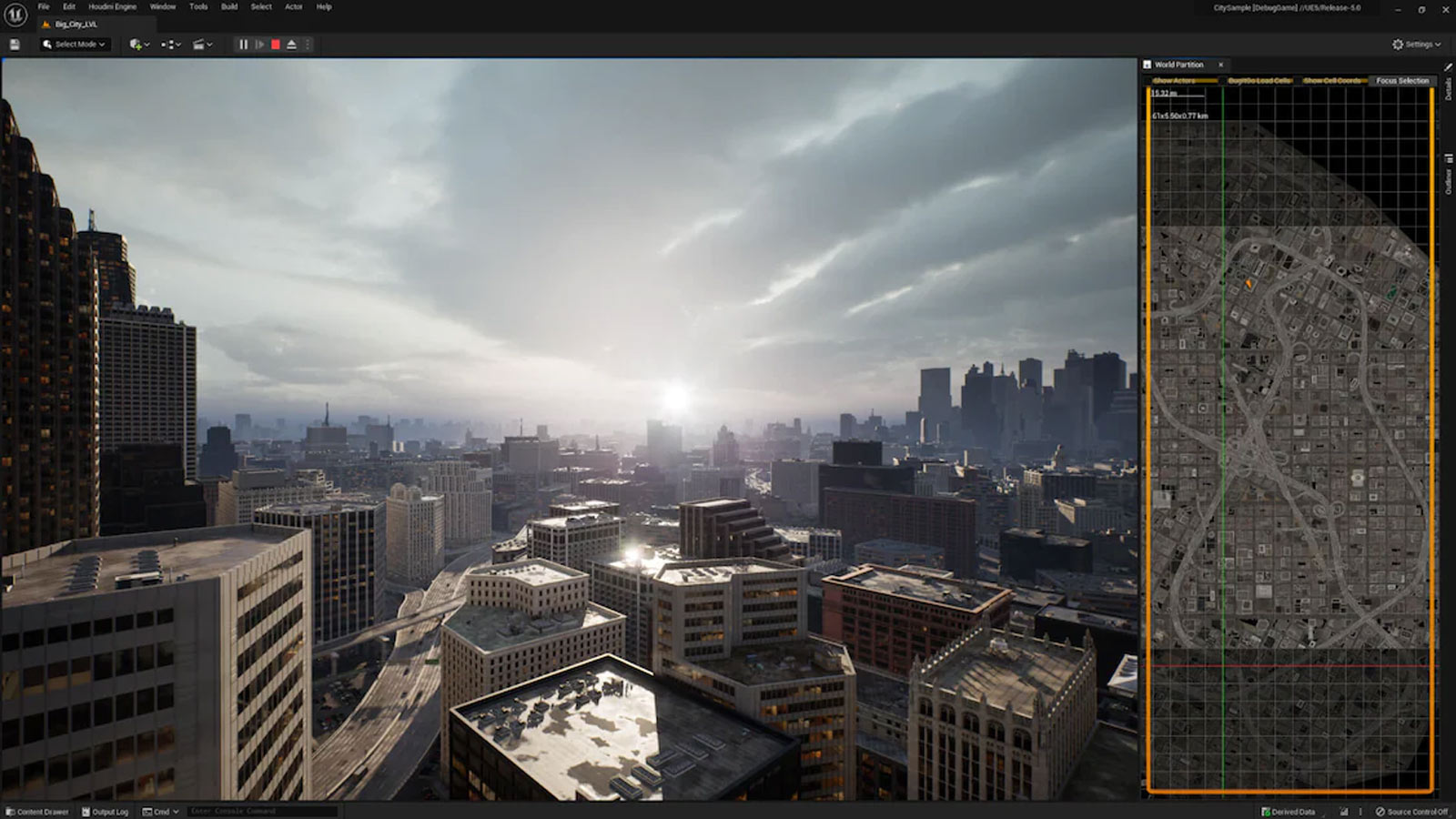 The Lyra Starter Game is a sample gameplay project released with UE5, it will be a living project that will continue to be upgraded in future releases according to the Epic Games. While the feature set is just a core base, this game is intended to be a starting point for game developers to create new projects or as a hands-on learning resource.

This starter game will take over the role that ShooterGame served in UE4, but it is much more than a 1:1 replacement: it demonstrates scalability from mobile to high-end PC and cross-play multiplayer using Epic Online Services (EOS), and features a choice of two different game modes: Expanse (team deathmatch) and Convolution (control point).
The Lyra Starter Game also reveals the company’s new UE5 Mannequins, Manny and Quinn, as playable characters. These Mannequins share the same core skeleton hierarchy as the MetaHumans, with a compatible animation system.

You can even download the massive cityscape that was featured in the Matrix Awakens: An Unreal Engine 5 Experience, sadly, minus all the characters from the movie.