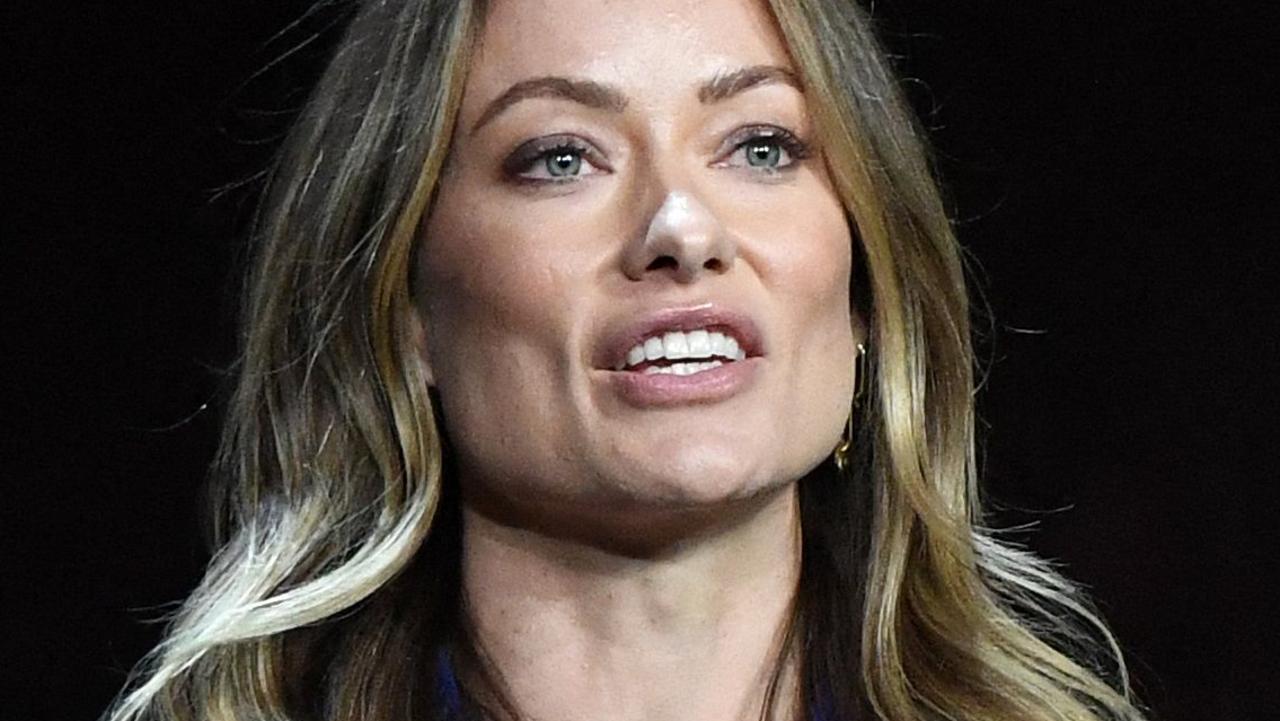 Olivia Wilde was ambushed with legal papers while speaking onstage to 4000 people. A source reveals her reaction.

Olivia Wilde is reeling after being served with legal papers from ex Jason Sudeikis during her CinemaCon presentation, a source tells Page Six exclusively.

“It seemed unthinkable to her, and it took a moment to set in, but as mortifying as it was, she did not want to give a reaction.”

In fact, the Booksmart director, 38, was “determined to power through” with unveiling the trailer for her upcoming movie Don’t Worry Darling, according to the source.

“She was there to introduce a project that is near and dear to her heart, and for someone to try to take that moment from her — whether it be Jason, a process server or anyone else — was beyond inappropriate,” the source tells Page Six.

Wilde was in the middle of her speech to approximately 4,000 people at Caesars Palace in Las Vegas on Tuesday night when a woman walked on stage and gave her a manila envelope labelled “Personal and Confidential.”

“This is for me?” the actor, visibly confused, asked before taking a peek at the documents, which pertained to the exes’ children, and continuing on with her remarks.

California-based lawyer David Glass, who is not involved in the case, explained to People magazine that process servers follow “the directions of the lawyer who hired him or her.”

However, a source close to Sudeikis insisted to Page Six exclusively on Wednesday that the Ted Lasso star, 46, “had no prior knowledge of the time or place that the envelope would have been delivered … and he would never condone [Wilde] being served in such an inappropriate manner.”

Sudeikis was filming season three of his Apple TV+ show in London at the time.

“Olivia and Jason have had their ups and downs, but this was really, really low,” the first source tells us of the headline-making CinemaCon incident.

After the break-up, the House alum moved on with Harry Styles, who stars in Don’t Worry Darling, while the former Saturday Night Live cast member has been linked to model Keeley Hazell.

Page Six has reached out to reps for Wilde and Sudeikis for comment.