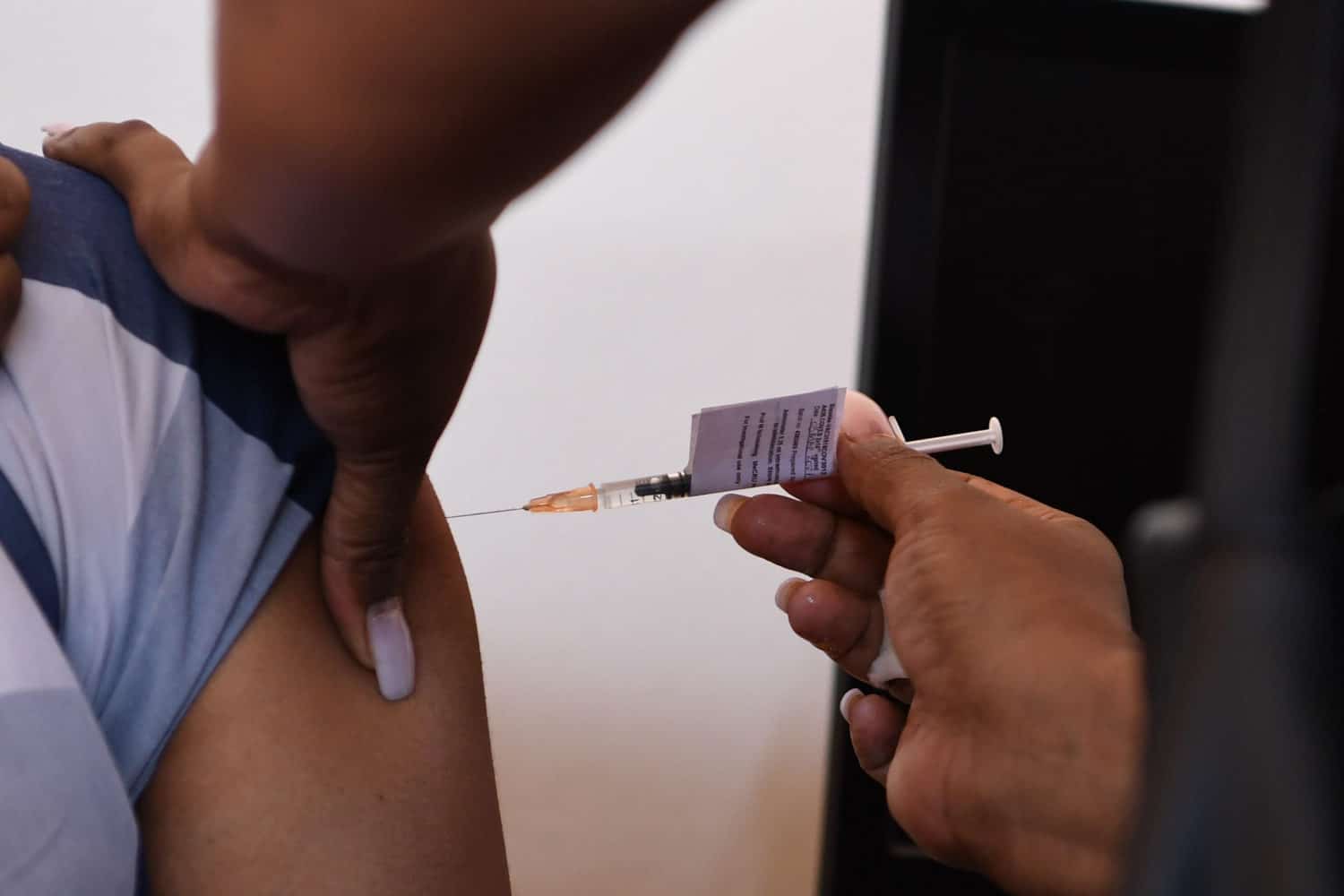 After two years of racing to vaccinate the world against Covid-19, the number of available doses now surpasses demand in many areas.

Yet a yawning gap remains in vaccination rates between the richest and poorest countries.

On Friday, Gavi, which co-leads the Covax global distribution scheme, is holding a summit calling for more funds to address the issue of inequality in vaccine access.

More than 13 billion doses have been produced since the pandemic, 11 billion of which have been administered, according to the International Federation of Pharmaceutical Manufacturers and Associations (IFPMA).

By next year, production could exceed demand by 1.3 to 3.1 billion doses, he added.

Many richer nations are now approaching oversupply. European Union and G7 countries had a surplus of 497 million doses at the end of last month.

There are fears that doses could go to waste. Covid vaccines have a relatively short shelf-life — AstraZeneca and Novavax’s jabs have a six-month expiry date.

Airfinity says 241 million doses have passed their sell-by date so far during the pandemic.

Nevertheless, billions of people remain unvaccinated around the world, most of them in developing nations.

Covax, an international public-private partnership co-led by WHO and Gavi, has delivered 1.4 billion doses to 145 countries – far short of the planned two billion doses by end-2021.

The WHO wants 70 percent of every country’s population vaccinated by July.

But records are uneven.

Nearly 80 percent of France’s population, for example, has received two doses. But only 15 percent of the population on the continent of Africa is fully vaccinated, according to Oxford University data.

An average of 42 percent of the population of 92 low- and middle-income countries participating in Covax have had one dose.

“Vaccine inequity is the biggest moral failure of our times and people and countries are paying the price,” UN Secretary-General Antonio Guterres said earlier this year.

Covax says it now has enough doses to vaccinate around 45 percent of the population in the 92 countries receiving donations. But 25 of those countries lack the infrastructure for an effective immunisation campaign.

Making matters worse, many developing countries are being donated doses too close to their expiry date.

UNICEF’s supply division director Etleva Kadilli said that in December almost more than 100 million doses had been refused, “the majority due to product shelf life”.

Gavi has ruled that doses must be valid for at least 10 weeks on arriving in countries.

Countries like South Africa and India have long called for the World Trade Organization to suspend intellectual property rights for vaccines and anti-Covid treatments, so they can massively boost production.

After fierce opposition from pharmaceutical giants, a first compromise was reached between the United States, European Union, India and South Africa last month.

But several key countries like Switzerland have yet to sign on. Doctors Without Borders also says there are “key limitations” in the deal, such as covering only vaccines and geographical limits.

Pharmaceutical companies argue that patents are not the real problem.

“What we need is money to have storage, transportation, more trained health workers, campaigns to counter misinformation: these are the real challenges and not the patent waiver,” he said.

Current vaccines target the virus that swept the world in 2020. While they greatly reduce the risk of serious illness from Covid, they only provide partial protection – particularly against newer variants such as the now dominant Omicron.

Several vaccine manufacturers have begun testing jabs that target Omicron. They have hit delays but could be available in a few months, if approved by health authorities.

And despite the billions yet to receive a first dose, the United States, Britain, France and Israel have started rolling out a fourth, starting with the most vulnerable.

On Wednesday, the EU’s medicines watchdog approved a second booster for people aged 80 years and over.

“No country can boost its way out of the pandemic,” Tedros has warned.