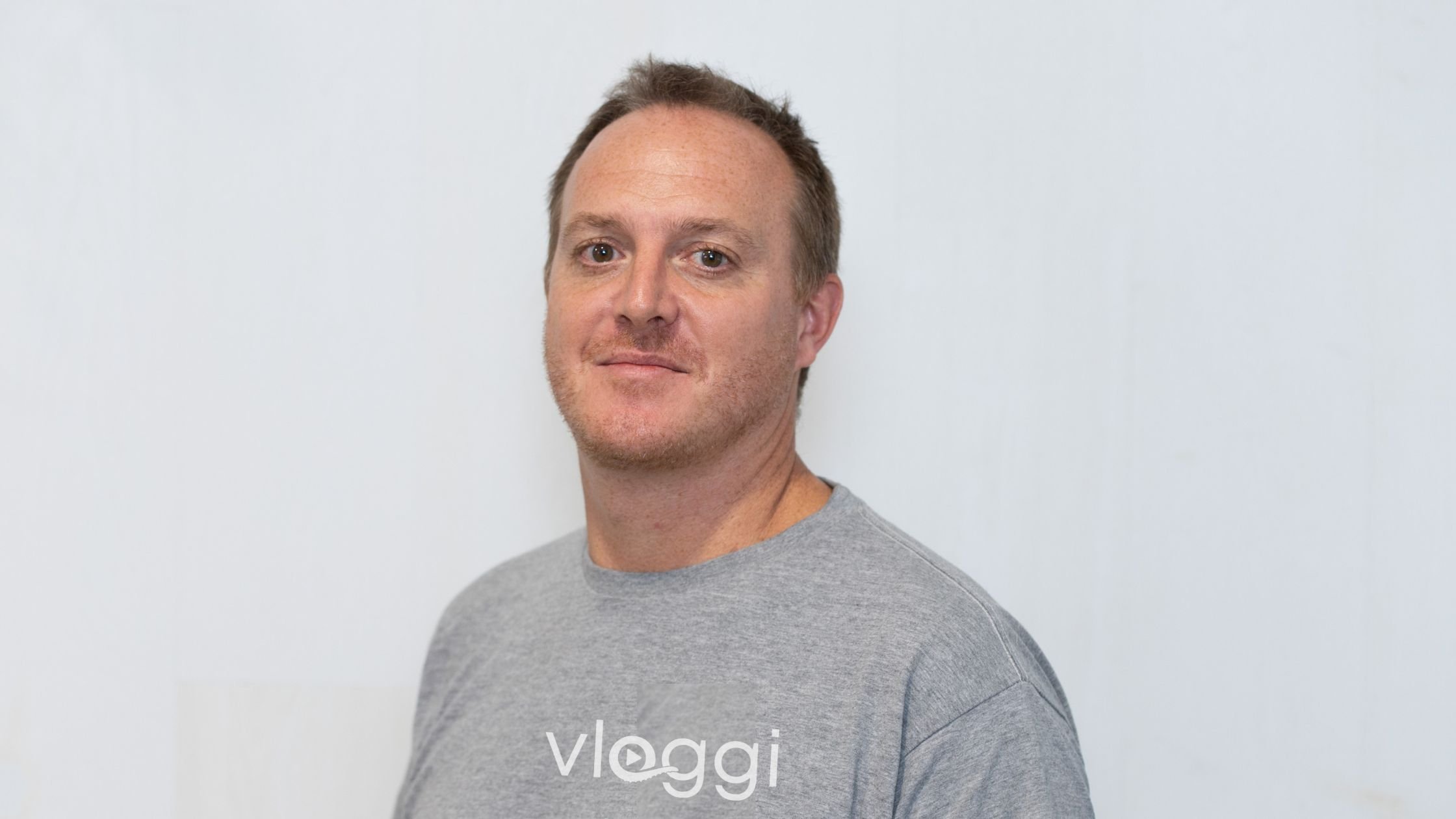 Manuel-Reuter sold Doctap to Atlassian in 2014 and it’s now integrated into all of the software giant’s products. He’s since founded two more successful startups and is an active angel investor.

“What I see in Vloggi is a horizontal tool that solves a lot of pain points around the storage, cataloguing, transcoding and formatting of video at massive scale,” he said.

“It is a powerful platform for brands and marketers serious about exploiting video to transform their messaging and communications.”

Wastnage, Vloggi’s CEO, said his early-stage startup has grown rapidly in the three months to April, with revenue up 212% and customer numbers rising 325%, with 1,000 campaigns now live on platform.

The self-service version of the platform went live in April 2021, followed by several enhancements that have improved the customer experience, including so users can create their own projects and start collecting videos.

“After switching on our self-service onboarding flow earlier this year we saw a marked increase in conversions and many more campaigns launched on the platform,” Wastnage said.

American country music star Tim McGraw’s team is using Vloggi to collect videos uploaded by his many fans around the US and Canada to use across social media and other channels to promote tours, new releases and other events for the chart-topping artist.

Wastnage said Vloggi’s use case for the arts sector first emerged throughout the worst of pandemic, with the Australian production of Hamilton The Musical harnessing the platform to drive community engagement and help promote performances in Melbourne, as restrictions eased.

The Vloggi founder said it is also being used by organisations looking for less invasive alternatives to platforms such as Teams and Zoom, exploiting Vloggi’s asynchronous video messaging capabilities, enabling users to make video submissions, rather than sit on video conferences.

“We were a fully remote team and Vloggi effectively replaced the process of recording video conferencing by allowing our team to submit clips at their leisure,” he said.

Wastnage said the pattern of new customers demonstrates that collecting video submissions at scale is a key pain point pain for businesses.

“When we speak to customers, the typical issues with setting up cloud storage folders, reformatting, tagging, formatting and editing together submissions all come out strongly,” he said.

“On top of this, collecting legal consent forms is a must for any external marketing use of customer videos. When they see our platform does it all, they are visibly relieved”.

He adds that all projects launched on the Vloggi platform are private, which appeals to users managing sensitive content.

Wastnage said the $1 million seed round will be used to improve user onboarding, boost sales and marketing and introducing more automation into the content management system.

“This will be followed by a further funding round of A$2 million, targeting institutional investors, expected the launch before year’s end,” he said.

Details on the Seed raise are available here.