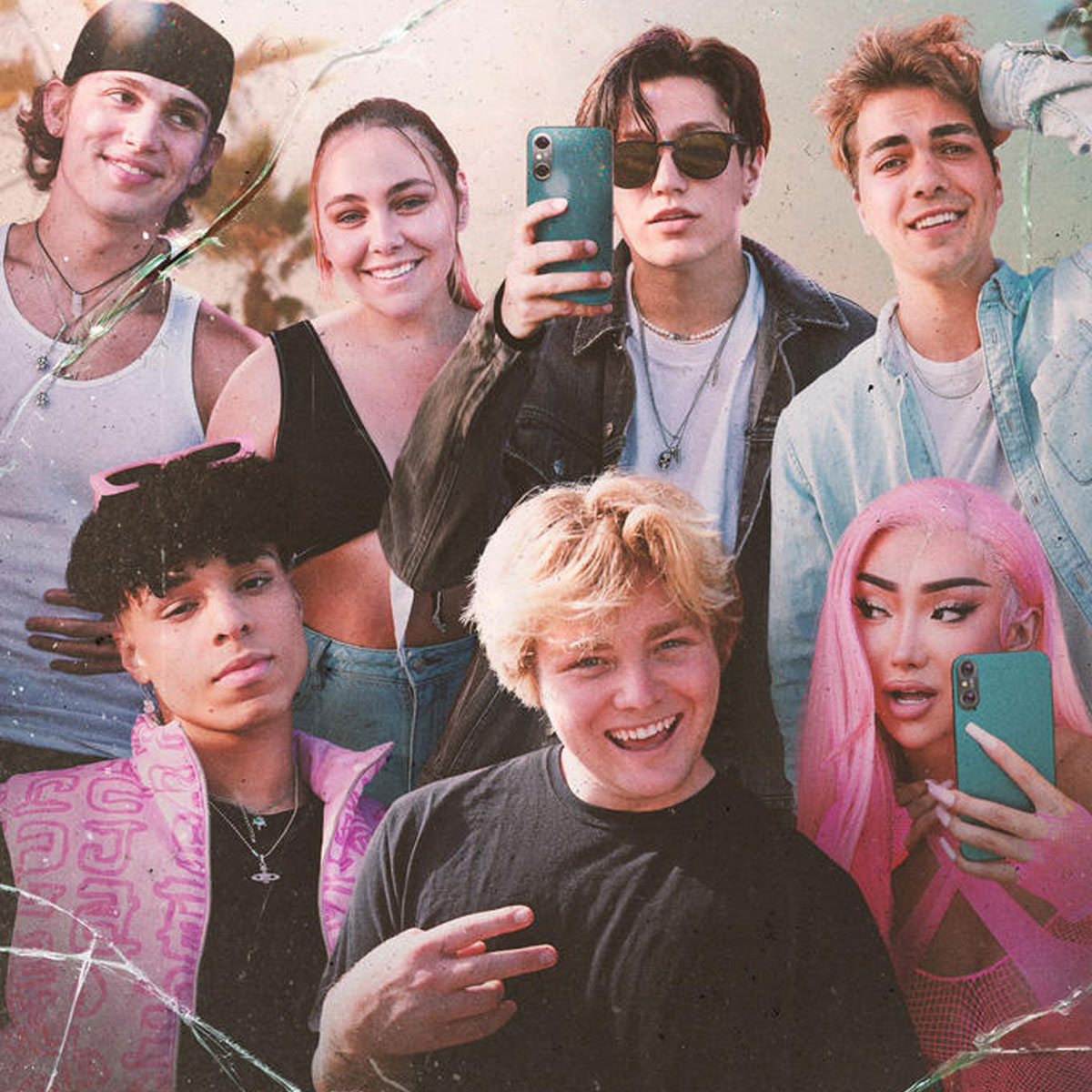 The house doesn’t seem too hyped about this!

Chase Hudson a.k.a. LILHUDDY moved out of the Hype House and the rest of his housemates are not happy about it. In an exclusive sneak peek of Netflix’s Hype House, which premieres Jan. 7, TikTok influencers Thomas Petrou and Mia Hayward discuss Chase’s exit from the house.

“The way that Chase moved out was disrespectful,” Mia says in the video, “Rude as f––k. I don’t even know how you could do that to one of your friends.”

The clip flashes back to footage from three months prior, where Thomas explains what exactly went down, noting, “Chase handled this absolutely horribly. A month ago he sat in a meeting and said, ‘I’m moving in with you guys 100 percent,’ and then secretly looked for houses without telling anyone. Then he got it, and had a manager call me and ask if I could pay for it.”