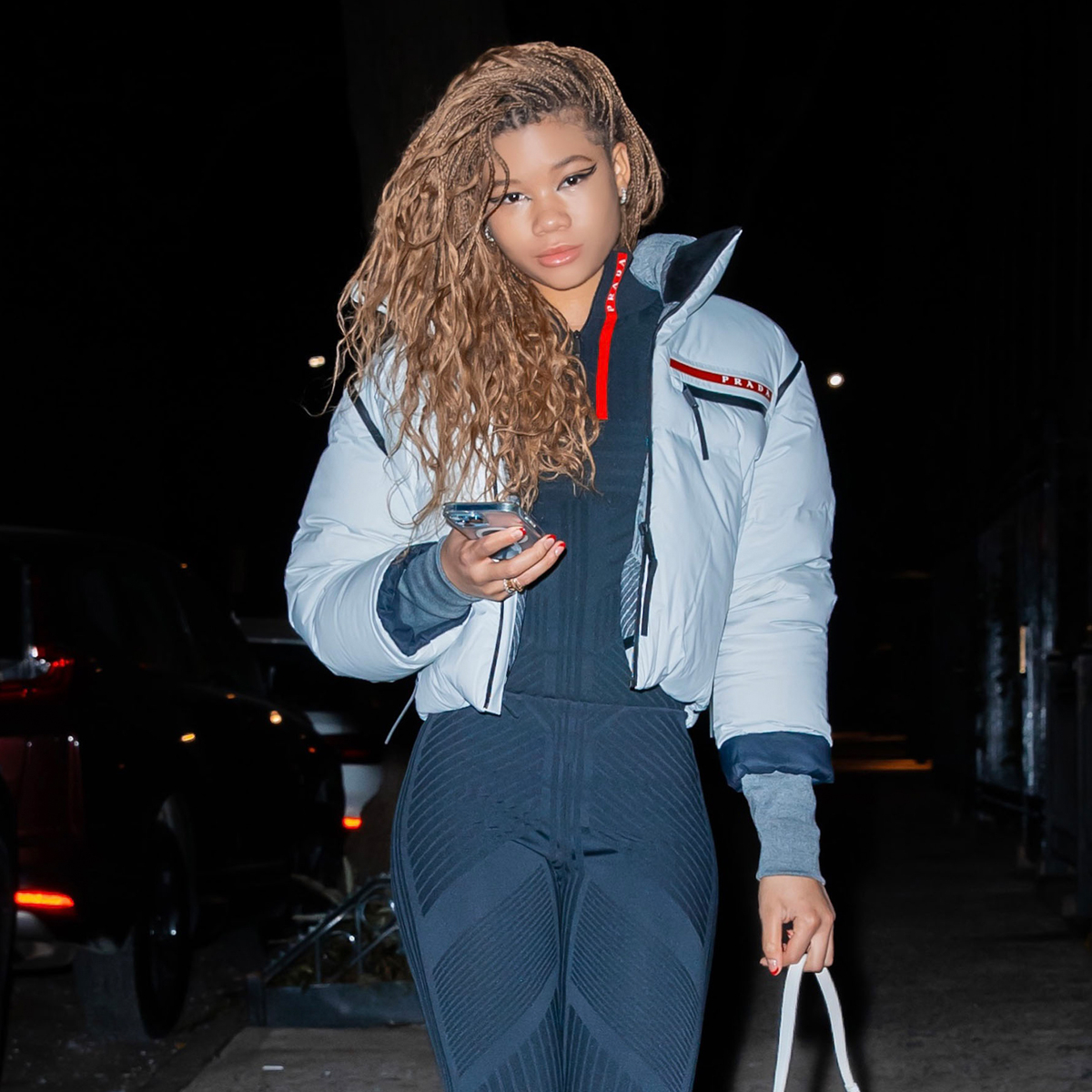 Storm looked back on filming episode four, in which the family stages an intervention, sharing that it felt all too real in the moment. “That’s your true raw emotion of what’s going on in the scene and to see [Rue] kick down that door and scream at me and like us tussling, I was just like, ‘Oh my God, I don’t want to do this anymore,'” she explained. “Like I’m tussling with my sister.”

However, the actress is able to see the good that comes from the show, saying, “that’s a part of the reason why we make Euphoria, to be relatable and to try to put a hand out to somebody and say, ‘Hey, we know what you’re going through.'”

It will likely be some time before fans get to see what show creator and writer Sam Levinson has next in store for the characters though.