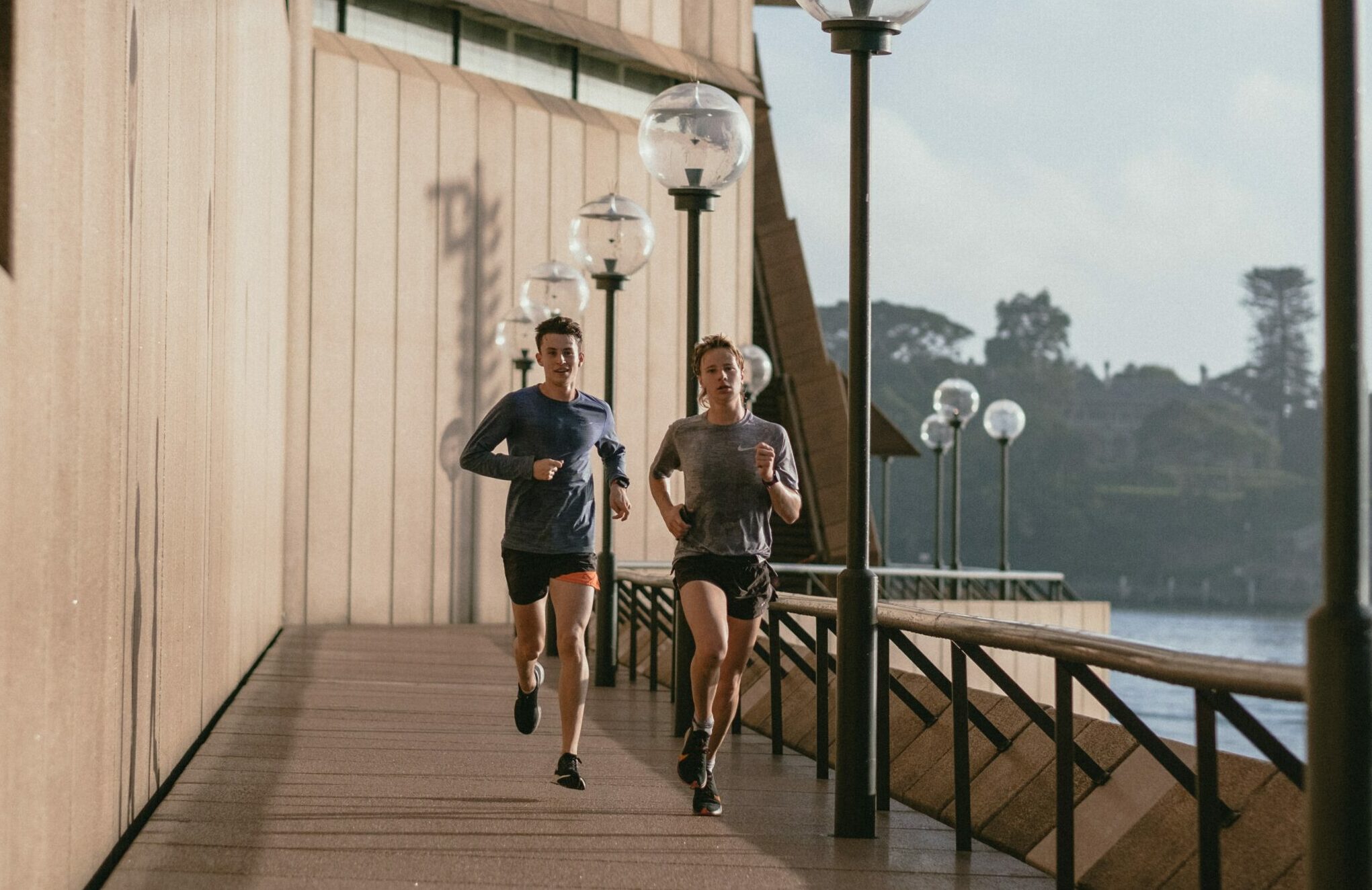 So, why would you want to do a progression run versus a run where you hold a steady pace or one in which you do actual structured speedwork? There are a handful of benefits to running this way.

“Sometimes beginner runners are new to or just intimated by the idea of speedwork,” says Alison Staples, certified run coach and physical therapist assistant. Many experienced runners also just dread speed sessions. A progression run can take away some of the anxiety that comes with these fast-paced interval workouts, Heiss says.

Progression runs can also (sometimes) feel gentler on the body than those faster-paced interval sessions. And you don’t have to worry quite so much about recovery time, as you would with harder, faster runs, Staples says.

Speedwork is typically both mentally and physically rough, and you have to give your body time afterward to rest and recover. With a progression run, you’ll likely spend most of your workout at a pace that requires an easy or moderate effort. You may choose to really push the speed at the end (or even just at the very end), but it will be for a shorter portion of the workout as opposed to the entire workout being all about intensity and speed.

At the same time, progression runs do help you tune into your speed and get you more comfortable with pushing the pace, just without taxing your body in the same way a 8x400m workout might.

2. It builds in a warmup

“It’s important to warm up your body before you get into a hard and fast pace, so [a progression run is] a nice way to ease your way into those harder efforts,” Staples says. Think about those first miles or minutes of a progression run as a way to get your body and brain on board for the workout. When it comes time to push the effort and pace a bit more, you’ll be warm and it’ll feel easier—natural, even—to progress things.

3. It teaches you to pace smarter

“Starting a little more conservatively helps make sure you’re keeping the workout in that moderate-to-intense zone,” Mackey says. Figuring out your moderate-effort pace is challenging, especially on a long run. Most of us know what going hard feels like, but “moderate” is harder to figure out, he says. It’s easy to start too quickly out of the gates and suddenly be at a race pace that’s unsustainable (and too taxing) for a long run.

If you’re doing a progression run based on effort level, it can help you stop relying so much on your tracker and get you feeling confident in what different paces feel like, Heiss says. Over time, you’ll learn what easy, moderate, and hard efforts really look and feel like for you pace-wise. And then you can integrate that knowledge into race day, so you start at a pace that leads to a strong finish (without any bonking).

The mind plays a big role in running. As mentioned, progression runs can seem easier than straight-up speedwork, and that makes them mentally easier to do too, Mackey says. Knowing you get to start off easy and it only gets hard toward the end can make it easier to do than knowing you have to run the whole thing at a challenging pace. “It’s a lot easier mentally to bite off segments of a run,” he says, adding that progression runs are particularly good when you’re gearing up for a hard race and feeling mentally fatigued from the training.

5. It get you more comfortable with pushing at the end of a run

It’s fine to feel totally spent at the finish line of a race, but you don’t want to feel depleted at the end of every long training run, Staples says. Progression runs are great for learning how to conserve energy so that you have some left to give at the end. It’s also a nice mental boost when you find you can successfully speed up at the end of a run instead of feeling like you can’t wait to stop.

5 Ways to Do a Progression Run

Staples, Mackey, and Heiss share six examples of how to structure a progression run.

Go at an easy or moderately easy pace (RPE around 3 to 5) for 90 percent of the run and do the last 10 percent at all-out effort. That could mean the final two or three minutes, or even the final kilometre, depending on the length of the run. “This one is good for practicing to finish fast and learning to conserve energy until the end,” Staples says.

Mackey sometimes challenges his athletes with a tempo run progression. He tells them to run each kilometre faster than the previous one. That’s the only rule. “If that means you go really slow first, that’s OK, but if you go really hard you have to pay the price for that,” he says. “You really have to check in with yourself mentally and be aware of how you’re actually feeling and how to pace.”