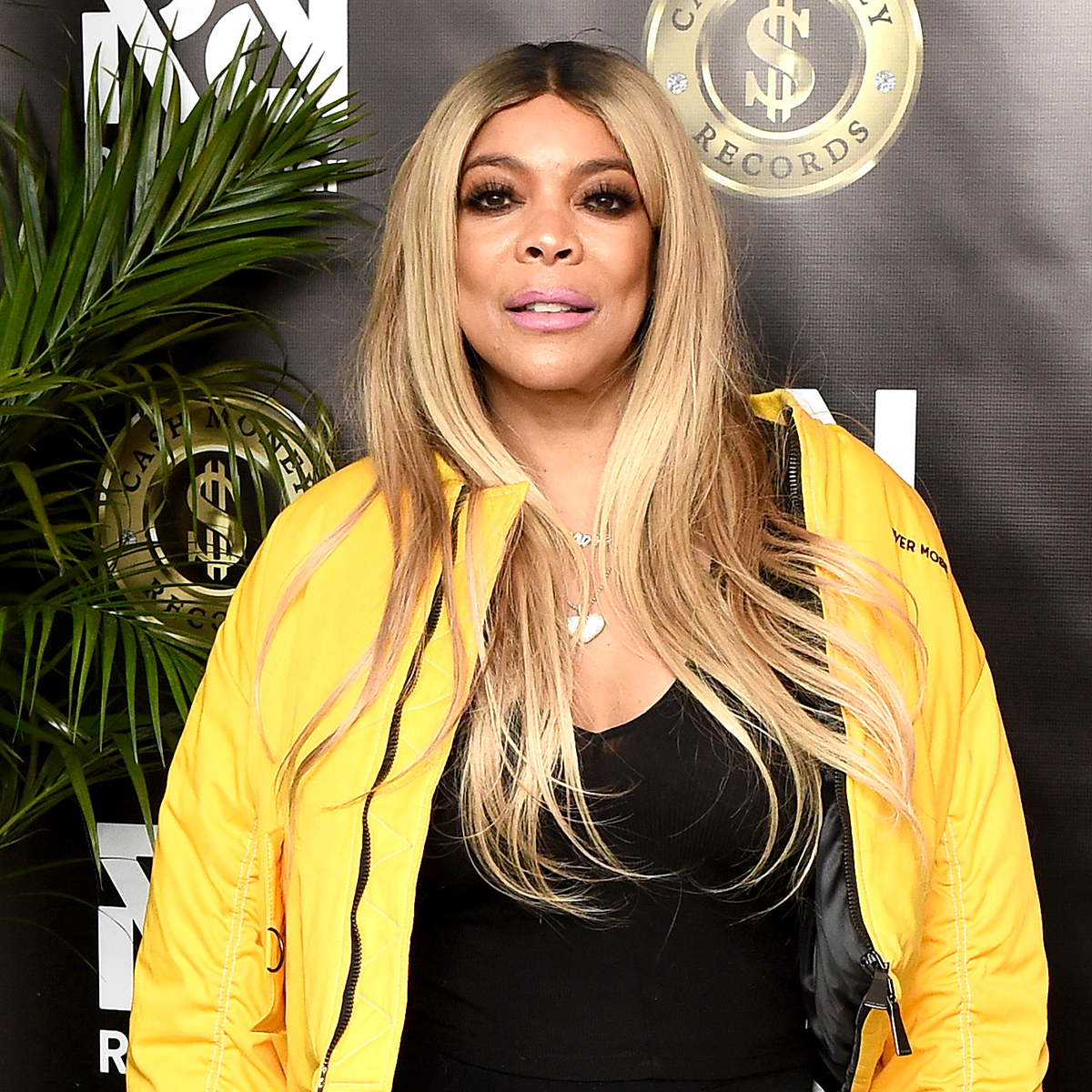 Wendy Williams is going head-to-head with her bank.

The daytime talk show host, who went on an indefinite hiatus from The Wendy Williams Show more than six months ago due to “ongoing medical issues,” has been spending her time away from the spotlight fighting Wells Fargo over control of her finances.

Williams said Wells Fargo has denied her access to her financial assets and statements due to allegations that she’s “of unsound mind,” according to a signed affidavit she submitted to the Supreme Court of the State of New York in February and obtained by E! News.

The TV personality also alleged that by denying her access to the bank accounts, which she said contains “several million dollars,” Wells Fargo is “causing imminent and irreparable financial harm to myself, my family, and my business.”

Now, in an exclusive interview with E! News, Williams’ attorney LaShawn Thomas doubled-down on her claims. While Williams is “able to pay for food and things like that” in her daily life, Thomas said her client still cannot “log into her online accounts and see what’s going on with her assets,” including “what items have been deducted from her accounts.”