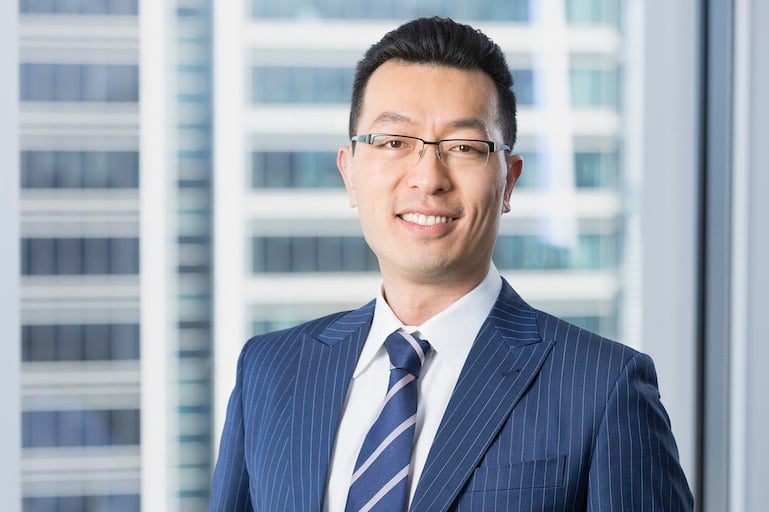 It’s hard to know where to look.

Last year we rated the Federal Budget a “B-minus”. From the perspective of Australian startups, does this Budget fare any better?

There has been much chatter about the announced reduction in disclosure requirements under the Corporations Act for employee share schemes in unlisted companies where each participant pays either:

Details in the Budget are scarce. We will need to wait for an elaboration of some of the above concepts.

Reducing red tape is always welcomed but the elephant in the room is the lack of a corresponding easing of the tax rules. The fundamental issue still yet to be addressed is that where employees are not eligible for the Startup Concession and the employer is an unlisted company, people could still be taxed well before they are practically able to find a buyer for their shares or options.

The solution is simple – the taxing point should coincide with liquidity.

First introduced in last year’s budget, the patent box regime was designed to encourage medical and biotechnology companies to innovate and commercialise their patented inventions here in Australia by providing those companies with an effective tax rate of only 17% on eligible “patent box income”.

Although these measures are still yet to be legislated, the Government announced further changes to the patent box, which has been expanded to patents relating to the agricultural sector and low emissions technology.

These measures will apply to patents granted or issued after 29 March 2022 and for income years starting on or after 1 July 2023.

These measures are another step in the right direction, however the patent box as a whole does very little for businesses that have yet to break even. Without question, these make up a majority of startups and scaleups.

$505.2 million is to be spent over 5 years from 2021-22 for “Australia’s Economic Accelerator” grants to commercialise university research projects from the proof-of-concept and proof-of-scale stages.

Industry partners will be a key ingredient in this initiative.

A further $150.0 million is to be allocated over 5 years from 2021-22 for equity funding through the CSIRO’s Innovation Fund via Main Sequence Ventures. The focus will again be on Australia’s Economic Accelerator projects with high commercialisation potential to reach at-scale test and prototype stages.

We applaud these measures. However, given their alignment with Australia’s Economic Accelerator projects, it appears that most of the funding are earmarked for startups and scale-ups that fit into the National Manufacturing Priorities.

We do not feel that it is the Government’s role to pick winners by deciding which area within innovation is more worthy than others – that should be left to market forces to decide.

The Government will spend $2.0 billion over 5 years from 2022-23 under the Regional Accelerator Program targeting regional infrastructure, manufacturing, skills and training, R&D and education.

This is a worthy measure, but care must be taken to ensure taxpayers get bang for their buck. The cynics amongst us will see this as the price of the National Party’s support for the Liberal Party’s carbon neutrality targets.

In this year’s Budget, the Government announced an additional $328.3 million of funding across the next 5 years to further support the Modern Manufacturing Strategy and address critical supply chain vulnerabilities.

Key features of the additional funding measures include:

Again, this is a narrowly-targeted initiative which will see many startups and scaleups miss out.

The Government announced an additional $80 million of funding over the next 4 years to the Export Market Development Grant program, which supports export-ready Australian businesses establish their presence in overseas markets.

Given the recent outcry from EMDG claimants who received much lower grants than they anticipated, this is a welcome move. However, it remains to be seen to what extent will this amount increase the actual funding received by claimants. This uncertainty makes it difficult for cash-strapped companies plan for their overseas expansion.

Rating the budget from a founder perspective

The above is by no means a comprehensive list of everything that affects Aussie founders and startups. As with all Budgets, there are niche measures which will create some very specific winners and losers.

As a whole, there are no major backwards steps, nor are there any courageous strides to make Australia a world-class environment to build and scale a startup. Entrepreneurship and innovation were never synonymous with treading water.

This is a “small target” Budget, whose final rating from us is “C-minus” for its lack of ambition and long-term vision.

Our Wishlist: The top 4 measures to move the dial for Australian tech

* Jack Qi  is an accountant and advisor to the tech sector at William Buck.