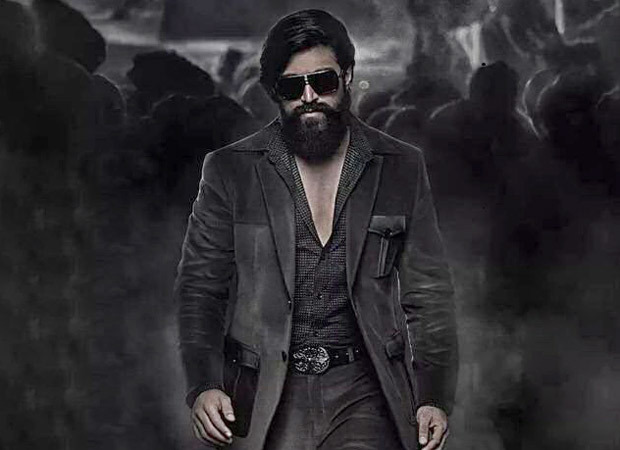 In December 2021, we saw the release of the Allu Arjun starrer Pushpa: The Rise – Part 1, what caught the attention of many was the box office performance of the film. Since then, South releases dubbed in Hindi have been performing well at the box office. Now, with the Yash starrer KGF – Chapter 2 coming up for release everyone is looking to see how the film that also features Sanjay Dutt performs. Given that the film is a sequel to the hugely successful KGF – Chapter 1, anticipation for the film’s release is at an all-time high. Ensuring the film sees a wide release to accommodate audience demand, the makers are looking at a massive release pattern.

If that wasn’t all, we hear that the film will even feature shows starting as early as 6 AM. As per reports, KGF – Chapter 2 has seen a phenomenal advance booking rate with ticket prices at certain locations skyrocketing. Given the audience’s anticipation for the film, and the hype surrounding it, the makers and distributors have even locked shows starting at 6 AM. In fact, in Mumbai and Pune, certain locations will feature early morning shows.

With shows, starting as early as 6 AM and with ticket prices pegged between Rs. 1450 to Rs. 2000 in select locations, the business of KGF – Chapter 2 is expected to open with a bang. In fact, trade predictions state that going by the current hype surrounding the film the Yash starrer could easily see around Rs. 60 cr coming in over its opening weekend alone.

Also Read: Manoj Desai claims he is not being allowed to open advance booking of KGF – Chapter 2 in Maratha Mandir; Yash aka Rocky Bhai reaches out to him