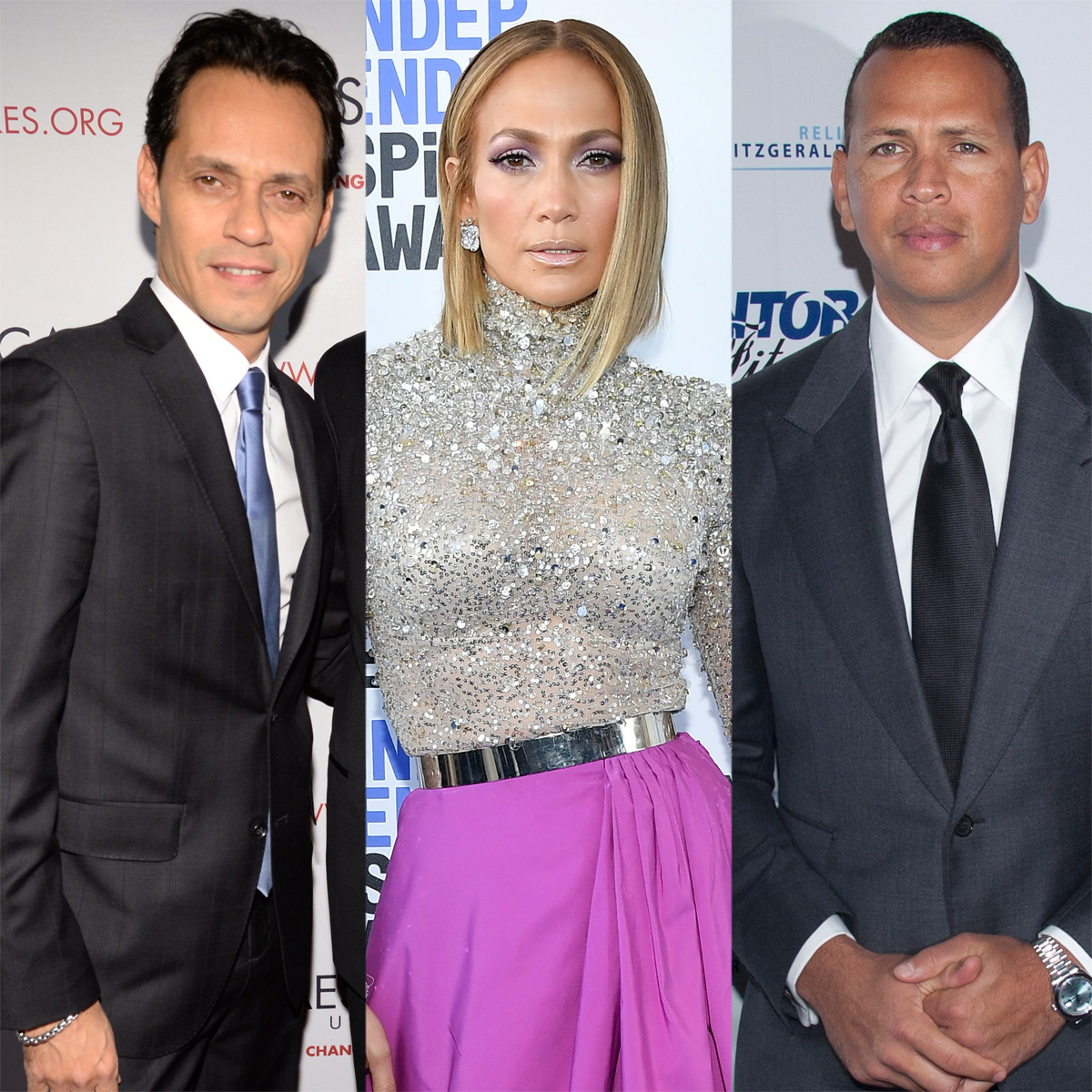 If you need to know what Marc Anthony thinks about Jennifer Lopez‘s other famous ex, here it is.

On Saturday, Feb. 12, J.Lo’s ex-husband commented on a Instagram post by OK! magazine that promotes its article that cites a source as saying that the “Marry Me” actress and singer’s former fiancée Alex Rodriguez “believes Jen might start to miss what they had together, but she’s ready to put him in her rearview mirror.” E! News has not verified the report.

Marc posted five laughing emojis in response to the post.

Jennifer and A-Rod have not commented on the post or the article. The two broke up after a four-year relationship last March, after which she stepped out with Ben Affleck, another former fiancé and current boyfriend.

Both singers first met A-Rod at the same time, in 2005, at one of the now-retired MLB player’s games with the New York Yankees against the New York Mets at the latter team’s former home of Shea Stadium.