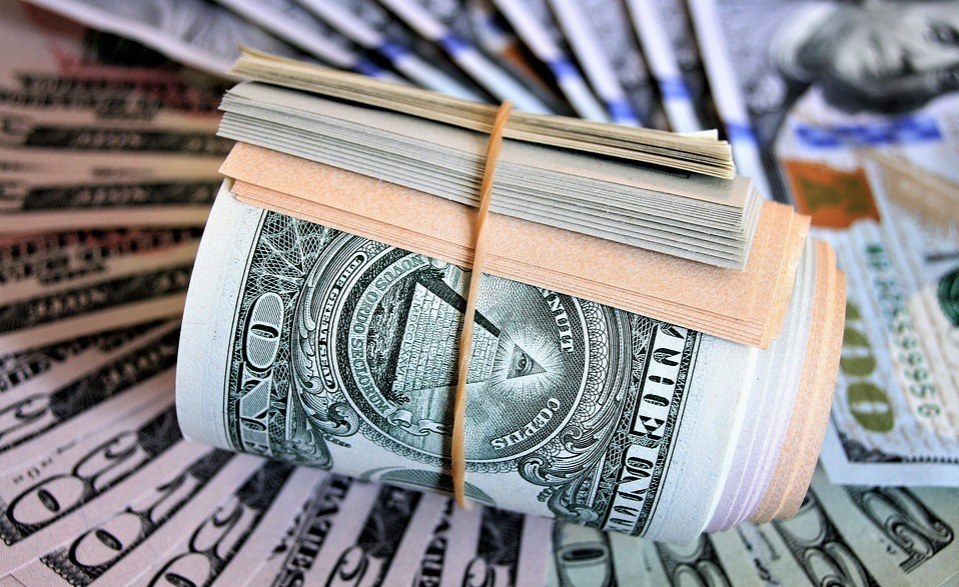 ZIMBABWE Stock Exchange (ZSE) traded shares surged to US$65,2 billion, inside the year 2021 on the back of re-emerging sound economic fundamentals.

The Reserve Bank of Zimbabwe (RBZ) 2022 Monetary Policy Statement said the larger part of the year 2021 was characterised by profit taking and portfolio rebalancing.

“As a consequence of improved trading, coupled with a significant number of block trades registered on the local bourse during year under review, the cumulative volume and value of shares traded increased by 109,64% and 276,50% to 7,84 billion shares and $65,24 billion, compared to 3,74 billion shares and $17,33 billion recorded in the previous year, respectively,” the document said.

The good performance comes against a background where a raft of economic reforms has been implemented which include the introduction of the RBZ foreign exchange auction system credited for improving the ease of access to foreign currency by companies.

Inflationary pressures have also recorded marginal declines to the extent that global institutions like the World Bank and the International Monetary Fund have given credit to the developments.

“The larger part of the year 2021 at the ZSE was characterised by profit taking and portfolio rebalancing, largely in some selected counters with strong with the bullish sentiments exhibited resulting in a 314,37% increase in market capitalisation to end the year at $1 317,21 billion, compared to $317,88 billion recorded in December 2020,” said the MPS.